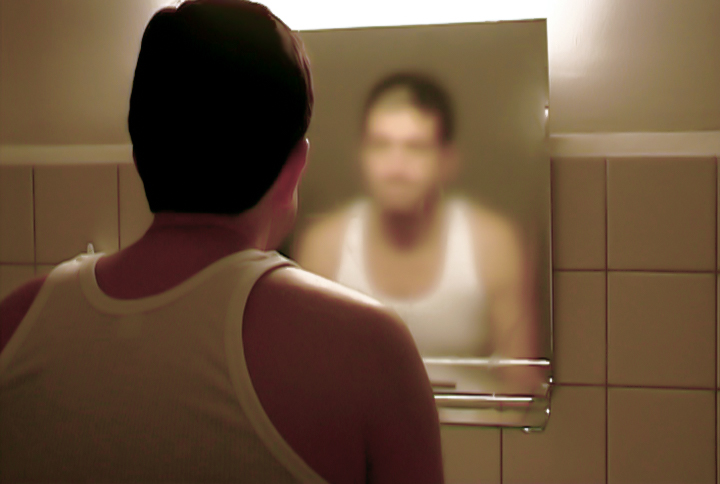 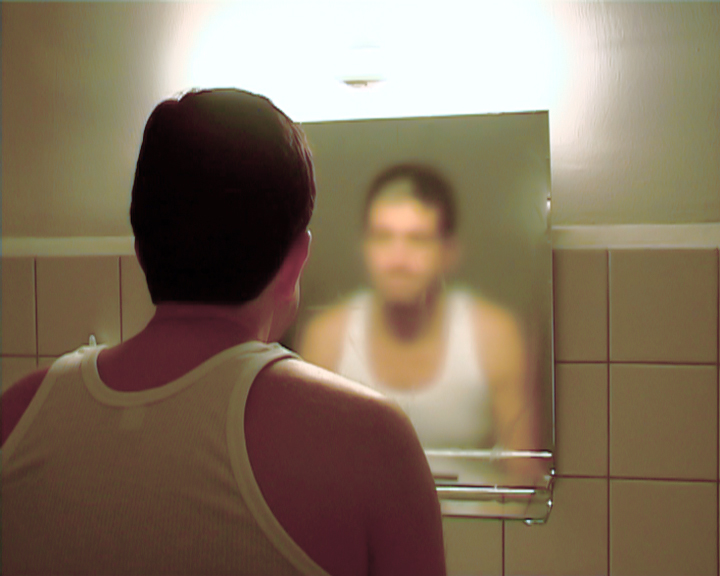 The rhetoric of the relationship between the figure and the viewer, while continuing to be premised on the impossibility of the face-to-face, is complicated by the inscription of scopic desire.